Okay, today I want to breakdown one of the much debated topics in JavaScript — hoisting. Many people believe hoisting is "lifting" variables and functions to top of the file during execution. If I had to teach JavaScript to 5 years olds, I would stick with that definition.

But since I am not teaching to 5 year olds, hopefully, I would rather define hoisting as a process that JavaScript engines undergo to prepare for an execution. Although that definition is also a bit bloated, a better way to see hoisting is to see it as stage 1 of JavaScript execution.

Regardless of how you see it, it is not lifting variables or functions to top of the file.

Two things has to be kept in mind when it comes to JavaScript execution:

When JavaScript is executed, the whole execution takes place inside an execution context.

Execution context is simply a container that stores all the information required for the execution. Basically, it stores the variables and functions.

Execution context have two components and each component deals with each phase of execution itself.

In this phase, all variables and functions are stored in the memory allocation component of the execution context. They're stored in key-value pairs.

For variables, value undefined is given as a placeholder. For functions, the entire code is copied into memory.

At first, the global context is created. Then this process is repeated for each functions as the code is run.

Let's learn it better with an example. Imagine the following piece of code.

In the above case, first the global execution context is created and it will look like this: 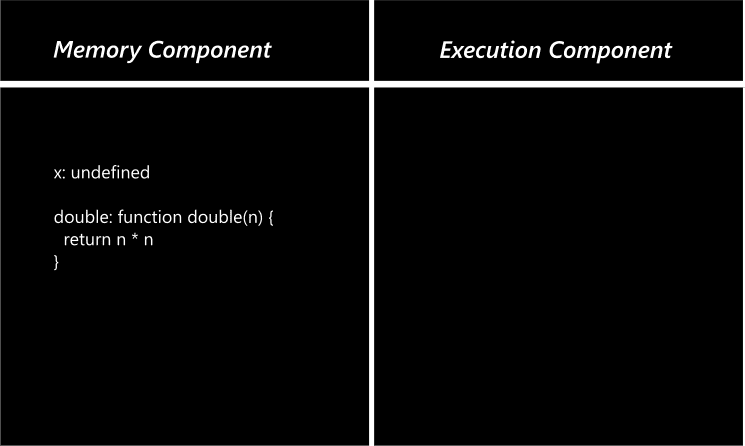 Then a local execution context is created for the function itself. 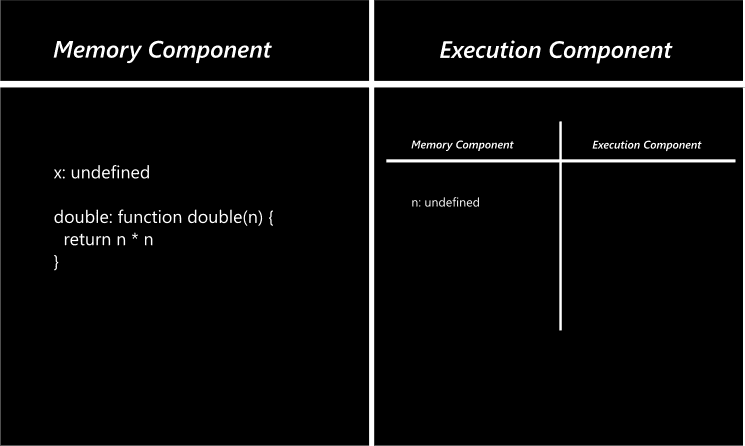 Now the code will be executed line by line. For that, all variables both in global and local context is assigned their value and function is executed. 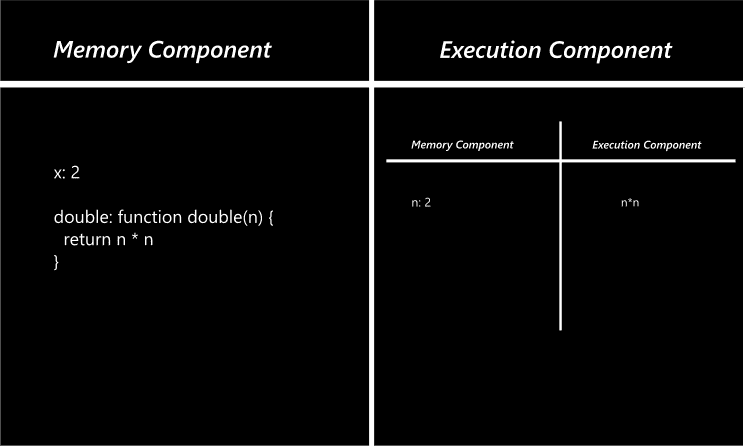 When the return statement is encountered, the control is given back and the temporary execution context created for the function is deleted. 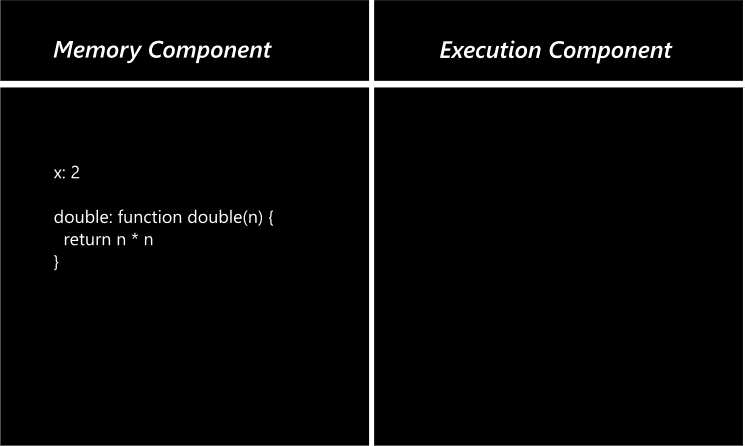 This process is repeated for each and every function. So it actually forms a stack called call stack. 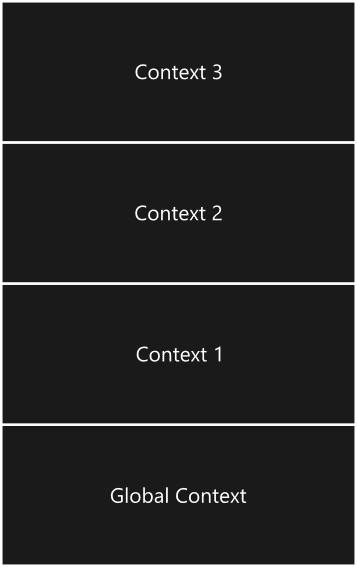 Now that we know how javascript code execution works, you might have already identified the process of hoisting. It is simply allocating memory for variables and functions in key:value pairs.

One thing to note is that hoisting actually takes place for each scope. First it happens with global scope, then for each function scopes, class scopes, etc.

If you don't properly understand the concept of hoisting, then you're prone to write programs that are buggy. So, we will take a case by case look of variable, function, and class hoisting.

Because javascript engines will always declare the variables first and values are only initialized at the time of execution completely depending on the scope of that execution.

In the above example, we saw how that works. However, we used var declaration which has behavioral changes compared to more modern let and const keywords.

When a variable is declared using var, it is initialized with value undefined during hoisting.

In all the above cases, the variables x, y, and z are hoisted with value undefined.

For let and const, the variables are hoisted just like var but they're not initialized with a default value.

In the above case, all variables will be hoisted but no default value will be given. The difference is that, if you have a function that uses any of these variables but is declared before the variable is initialzed, unlike variables declared using var — let and const will throw an error because they do not have a value.

In the above case, we declared x using var. So during hoisting, x will be given the value undefined which is logged in the console. Then x is initialized with value 10.

In this case, we got a reference error because we declared the variable using let. Although the variable is hoisted, no value is initialized. The same applies to const.

This is why we are better of using let and const instead of var. Because if we happen to have a code like above where the variable is declared and initialized after the function, it will throw an error.

Having undefined as value means there will be no error and you'll be on your own to figure out what went wrong.

In the above case, the function is called before the declaration but it still works due to hoisting. To avoid this, you can actually use function expressions.

A function expression is simply storing the function in a variable. They're are not hoisted hence cannot be used before delcaring.

In javascript, class declarations are also hoisted. However, unlike function delcarations, values for classes are not initialized hence giving reference error.

Hoisting bugs can be avoided if you,

In addition, you must always be aware of the global context and local context of each functions. Since values are only assigned at the time of execution, it is important that all such assigments happen before a function call. Keep in mind that javascript is synchronous and single threaded. So everything is executed line by line and in specific order. Try to always visualize this order of execution when you're writing the program and it will help reduce/solve hoisting and related problems.